Organizations seeking agile training and coaching have many options to choose from. Likewise, those requiring custom software development find potential partners with the click of a mouse.

Companies seeking quality development and training have fewer options. As clients tackle more software projects with a blend of internal and external resources, the need for this type of solution is obvious. Ascendle thrives within this vital niche. This unique offering, which Ascendle calls our Velocity Multiplier, provided this blended solution during a recent project for the Alpine Software Group.

Both platforms serve the needs of foster parents, case managers, and others in human services. These practitioners struggle with the quantity and redundancy of paperwork; much of which is required to ensure the safety and confidentiality of clients.

However, once Ascendle product lead, Tom Schwendler, examined both applications, he saw why the Alpine Software Group was interested in integrating the platforms.

“Though both platforms cater to the same market and with a fair amount of overlapping features, at the code level, they’re quite different,” he said.

Users of one of the platforms enjoyed a deeper feature-set. Meanwhile, the user flow of the other better replicated the needs of their audience. Yet both relied on extremely old codebases with no means to communicate with one another.

Ascendle had to leverage the best features of both while modernizing the architecture at the same time. But to add to the complexity, the Alpine Software Group was well aware of Ascendle’s expertise in true agile product delivery and sought to upskill their team during the process.

A Different Type of Training

Ascendle CEO Dave Todaro feels strongly about agile training and coaching, having delivered many courses through the years.

“It almost never works,” he says.

For this reason, Alpine asked to embed three of their developers, a quality assurance person, and a ScrumMaster in-training into the KCare team for the project.

Shutting It Down Wasn’t an Option

The popularity of both platforms contributed to the challenge in front of the developers.

“Both platforms had many, active users doing critical,” said Schwendler. “Downtime and interruptions weren’t an option.”

Additionally, the old code couldn’t be utilized, at all.

“We needed the new software to pull information from the old software, without any reliance on the old code,” he said.

Previously, case managers lacked access to commonly-required forms. Instead, permissioned users with access forwarded them copies, which would then be synced to the users’ accounts. This system ensured compliance at the expense of users’ time.

“Case managers needed access to documents that could be synced with the existing records inside the platform,” said Schwendler.

The client portal served as the first component of the system to integrate the two original programs into a single, robust platform. The success of this compartmentalized solution provided the client with a first look at the new platform.

As the client portal project moved forward, Alpine’s software developers learned how to refine their practices in accordance with the tenets of agile. Specifically, the team applied additional rigor to their sprint planning process to increase the likelihood of stories being completed within the sprint.

“It’s incredibly common for teams to lose sight of the fact that a story within a sprint is a commitment to finish that story,” says Schwendler. “The trickle-down impact of not completing stories is massive in the long-term.”

At the same time, Ascendle ScrumMaster Steven Dormann was working with the client’s ScrumMaster in-training to facilitate her understanding of the role.

“Agile requires team buy-in on stories, and the ScrumMaster’s responsibility is to ensure that everyone on the team is equally committed to the follow-through,” said Steven.

Employing a dedicated ScrumMaster was also a new concept for this particular team.

Previous to this, while the client adhered to some agile principles, the ScrumMaster role was handled by committee, usually by an individual on the dev team. It’s a common misstep, according to Dormann.

“Companies that haven’t done agile well, that haven’t properly trained their ScrumMasters, don’t get the results they want,” he says. “They blame the process and decide the position isn’t adding enough value.”

As the client portal project got underway, the client’s ScrumMaster attended all ceremonies, learning proper facilitation. Meanwhile, their developers improved their own agile practices as well.

As the project wound down, the developers transitioned to new teams, with the ScrumMaster role now handled by their own employee. Schwendler slid over to temporarily handle product owner tasks for both teams until a new one stepped in.

By the end, two teams provided predictable business value and quality code on the client portal platform; delivering on the true promise of Ascendle’s Velocity Multiplier. 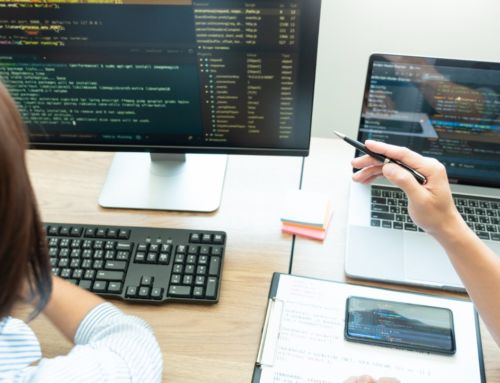 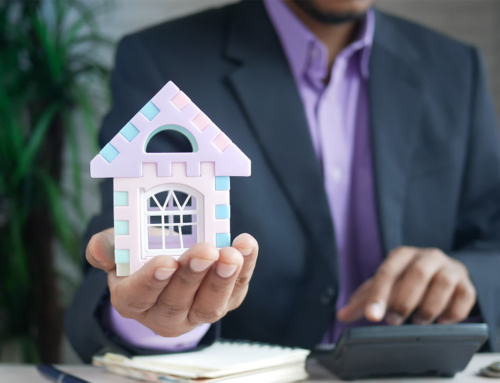