Boston Tech Firms Fighting Back Against The Great Resignation

In previous posts, we examined the Great Resignation, and specifically what it means for technologists. We’ve also looked at how agile organizations are better equipped to thrive in an evermore decentralized workplace. Now, for our final post on the subject, we’re going to zero in on what we’ve learned through surveying Acendle’s audience and examining several profiles from BuiltInBoston, an aggregator of key information technology companies and other start-ups in and around Boston. Together, these insights can shine a light on how Boston tech firms are fighting the Great Resignation.

Though economists and human resource professionals can attest to the fact that nearly all companies and verticals have been impacted with outsized turnover over the previous two years, we’ll be focusing specifically on development, engineering, UX, and data analytics for this article. As our readers know, finding competent professionals in these disciplines was challenging long before Covid. Today, it’s harder than ever.

In fact, on BuiltinBoston (as of this writing), there are currently 2,439 development/engineer jobs in 256 companies in the Boston area. For context, there are 7,370 total positions open on the website, underscoring that one in three positions are within the key categories we’ve identified.

To attract candidates, no “benefit” has leaped to the forefront more so than the ability to work remotely; so important that it has its own filter on the website. Today, this is critical. According to the LinkedIn Spark event from March 15, 2022, one in six employees is now remote, compared to one in sixty-seven just two years ago. This can only be described as a seismic shift.

Boston-based technology companies are well aware. Exactly one-half of all open positions on BuiltinBoston have been posted as “remote only.” That figure nudges up to 54% among the three categories we’ve zeroed in on.

Ascendle’s own survey regarding the prominence of remote work also affirms a shift in employer attitudes that isn’t necessarily reflected within the BuiltinBoston cohort. The vast majority of those to respond to our survey reported a “Major Change” in how they approach remote work, with only twenty percent reporting “No Change” at all.

Beyond remote work, employers are aggressively adding to their benefits and perks, as well. Let’s take a look at three companies from BuiltInBoston.

Though hardly a start-up, Liberty Mutual Insurance is a perennial member of the Fortune 100 list and is a global leader in property and casualty insurance. Liberty currently has 143 positions listed on BuiltnBoston, more than eighty percent of which are within our three technical categories. And though Liberty might be “built-in” Boston, only eleven percent of the positions posted are requiring in-office time.

Fintech company, Toast, appears to be pursuing the best of both remote and Boston-based talent. Nearly half of their more than two hundred open positions are in the development and engineering category, and more than half of those are available for remote-only workers. Coupled with a slew of non-traditional benefits like home-office stipends and diversity training, it’s easy to see why Toast has such a high rating on sites like Glassdoor.

Despite Boston’s appeal, blockchain builder, Gemini, has just under one hundred positions posted at BuiltinBoston.com, each of which is considered “Office Optional.” Moreover, the company explains that flexible schedules apply to either in-person or remote employees.

Though it’s a fair question how much remote work is the future of employment, there’s no denying that, at least in the short-term, Boston tech firms are fighting the Great Resignation by looking beyond the harbor.

Whether or not the three companies above are considering options beyond remote employees is impossible to say. They may be if Ascendle’s own survey data is accurate. In addition to asking how companies are enticing new employees, we also asked about their practices of hiring contractors and/or outsourcing development altogether. In fact, three-quarters of respondents indicated hiring more contracted workers than usual. Another fifth of companies responded that they were now outsourcing more projects, given their struggles to find and retain top talent. 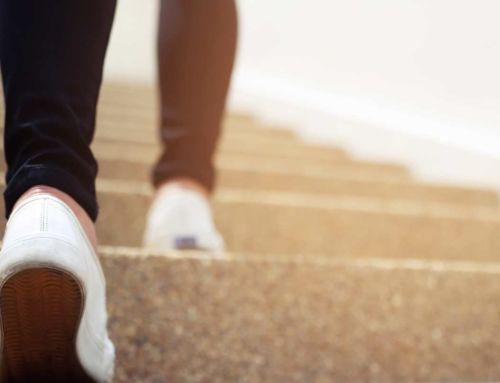 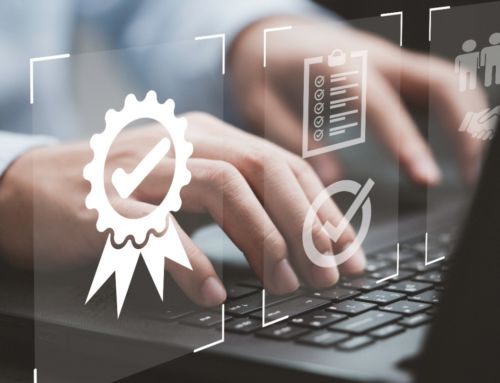 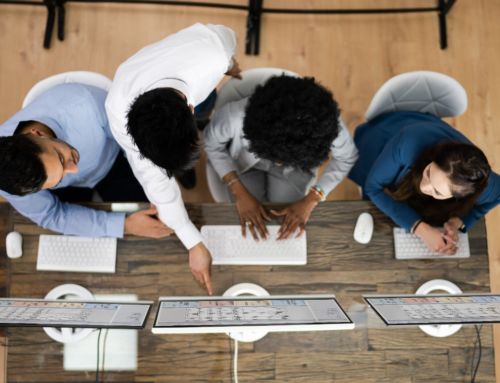 Why Upskilling Your Team Makes Sense for Your Business