During the holidays I track my online orders more closely because they are gifts that I am looking forward to wrapping and subsequently hiding from my family until Christmas morning. I am amazed at the number of hours the UPS drivers put in during the season. In my neighborhood, it’s not unusual to see several trucks in a single day that continue to deliver into the evening hours. What was unusual this year was seeing a UPS driver stepping out of a rental truck. When I inquired about this, he relayed that there were so many online orders that UPS had to rent trucks to complete deliveries. I had never considered the impact of increased online orders, but the driver was not surprised; he had experienced the growth in online shopping first-hand. In December of 2019, the National Retail Federation reported that 189.6 million consumers made online purchases over Thanksgiving weekend. That is a 14% increase from 2018. Online shopping has only been increasing, and with it, the pressure to deliver products on time.

When shopping online, I am often presented with three delivery options: next day delivery, 2-3 days by air, and 5-15 days on the ground. Next day shipping is usually too expensive, so I choose the more affordable 2-3 days. The last option is also the least expensive, and though there’s little difference in 3 days and 5 days, I shudder at the thought of waiting 15 days.

If you’re like me and want to receive your online orders as quickly as possible, then you already understand the importance of shipping early with agile. As the first guiding principle from the Agile Manifesto states: Our highest priority is to satisfy the customer through early and continuous delivery of valuable software. In the following blog, I’ll discuss how shipping early empowers agile development teams to adapt to changes in their priorities, changes from the customer, and changes in the marketplace.

Shipping early allows teams to make adjustments in the upcoming priorities. When I was working with a content delivery organization in the North Shore of Massachusetts, one of the teams I was coaching experienced this freedom. They had put in a lot of effort to improve their commit / complete ratio, and after several sprints they had gone from one of the lower performing teams in the department to one of the top performing teams. Consistently meeting their commitments allowed them to deliver their features earlier than forecasted. This came at a time when other teams on the release train were struggling with environmental issues and outstanding dependencies. My team was able to review their backlog, and then collaborate with the program team and feature owners to shift priorities and aid another team working on a higher priority feature that had slipped past its delivery date and was at risk of not completing. In exhibiting a “team of teams” mindset, my team and the entire release train received a huge morale boost. Shipping early allows agile teams the flexibility to focus on delivering the greatest business value at any given time.

Shipping early also enables a team to adapt to the changing needs of the customer. I saw this firsthand while coaching a team for a Fortune 100 company in New Hampshire. The internal customer created a wireframe for their website and stepped my team through the expected usability, so we could better understand the desired outcome. That company used a Three Amigos approach to clarify any confusion between the customer and the development team. The developers ended up completing the work ahead of schedule and were excited to demo the site for the stakeholder who provided the original wireframe. Much to the chagrin of the development team and the product owner, the stakeholder stated that the site was not even close to what they had asked for. Even though our team had followed the wireframe the stakeholder had provided and walked through the usability, they could not predict that the customer would change their mind when they saw the functionality of the product in real-time. The UX design was not as fluid as they had imagined. The product owner worked with the stakeholder to capture the changes in user stories, and prioritize them with the backlog. The development team, having finished the initial website stories early, agreed to take in some of the higher priority changes the stakeholders had indicated they wanted. This decision led to quickly being able to put working software in the hands of the end-user.

Change is OK and that is why it is highlighted as the fourth value of agile in the Agile Manifesto: responding to change over following a plan.

React to the Marketplace

Lastly, shipping early enables teams to react to the marketplace. Similar to the changing needs of the customer, the technology sector can be erratic. As noted by Daniel B. Kline of the Motley Fool, a website that helps people obtain financial freedom, “Technology changes quickly, and one-time leaders can quickly fall behind, or even go out of business.” Consider recent security measures taken by companies to stay compliant with the General Data Protection Regulation (GDPR). If technology companies were not able to adapt their products by the imposed deadline they faced hefty fines. Also, consider the ultra-competitive market of mobile apps. If companies cannot adjust to the changing trends in demand than they may quickly be out of business as Kline noted. In gaming space, if one company does emerge as a leader, then numerous copycat games are sure to follow. That is what happened with the success of Bejeweled. That game has been played by over 500 million people. It created a new genre of game referred to as match-three. This allowed another company, King.com, to adjust to the demands of the market and produce another wildly successful game, Candy Crush.

In closing, no one likes to wait for the products they’ve ordered. Shipping early provides benefits from three perspectives: it enables teams to be more flexible, it enables customers to change their mind, and enables companies to be relevant and competitive.

For more on how Ascendle ships early, please contact us today. 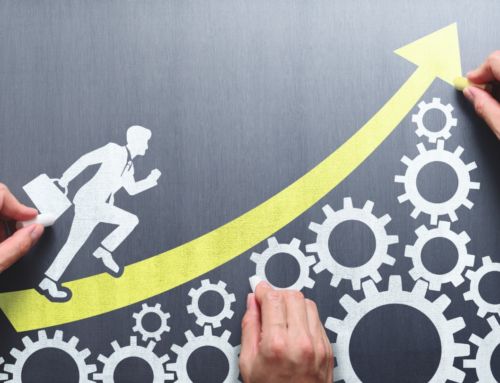 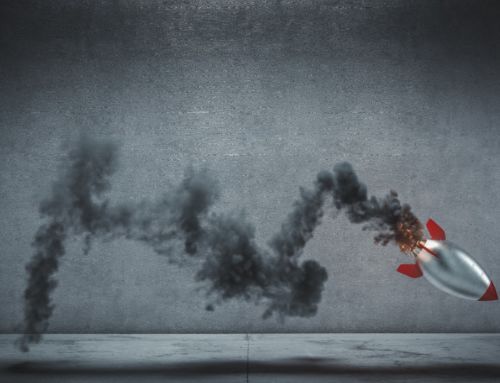 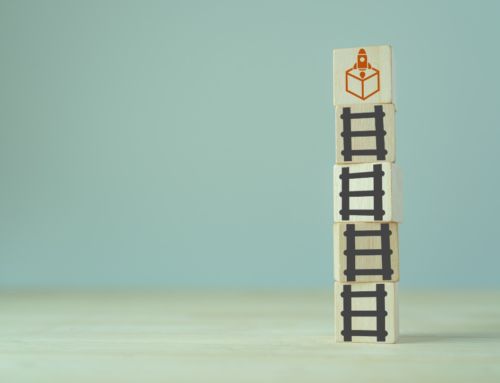