Version 6 of Microsoft’s .NET Web Development Framework is now available. Further, developers can choose from various frameworks and technologies to create unique solutions. Also, several new features have been added to the latest .NET 6 version. C# and Visual Studio are the only two components that have been improved. .NET 6 may now be developed.

Microsoft completed the platform shift from the 20-year-old .NET Framework to the more contemporary, cross-platform, open-source .NET Core with the release of .NET 5. Because it’s no longer tied to Windows updates, the .NET Framework has been put into maintenance mode.

In advance of the long-awaited release of .NET 6 in 2021, .NET 5 has been categorized as a “current supported release.” Three years of support will be provided for .NET 6, compared to two years for .NET 5, which will end three months after the introduction of .NET 6 in early 2022. Recent versions of consumer applications may be considered pioneering new features in frequent updates. Enterprise product lifecycles and support processes are optimal for long-term support.

What’s New and How Does .NET 6 Impact Various Operating Systems?

Microsoft released .NET 6 on November 8, 2021. Microsoft did advise developers to begin the migration process immediately. Applications written in NET Core 3.1 or .NET 5 may be migrated to this new version.

The good news is for the first time, .NET will be supported on macOS Silicon in this edition. It will be compatible with Windows Arm64. Microsoft also made quite a number of updates to the latest version of .NET.

The following features are included in .NET 6:

Along with C# 9.0, .NET 6 supports F# 5.0 and Visual Basic 16, with additional languages expected this year. Moreover, the installation includes a runtime for new console and server programs, Windows desktop applications, and an ASP.NET Core web application runtime. Microsoft Windows, Linux, and Macintosh are all supported, as is the x64 architecture, with Windows and Linux including ARM support.

With the addition of .NET 6 to the .NET cross-platform and unification story, Xamarin is no longer an optional implementation but a critical framework component. You can target macOS, Android, and iOS with the same piece of code if you use the Multiplatform App UI (MAUI) framework. This, however, extends much beyond web assembly, which is the initial stage of the .NET 5 framework’s new development process.

The following are the top three reasons to use .NET 6 and future .NET foundation versions:

The Advantages of Using .NET as a Development Platform

Let’s take a look at some of the most intriguing new .NET features available right now.

The process of developing new apps is simplified

C# 10 introduces a new namespace syntax, Hot Reload, Minimal Web APIs, and the ability to use global and implicit variables, all of which improve the performance of .NET 6. When developers follow this strategy, they have fewer challenges, simplifying the development process.

Your programs will utilize less memory and processing power with the new framework than they did previously. The speed improvements in .NET 6 have resulted in various benefits, including enhanced serialization, casting, and file I/O management. If you choose to move an existing .NET application to the new framework, you won’t experience performance degradation. Interface casting, in particular, has been improved.

Compared to previous versions, the new and redesigned project templates offered with .NET 6 are easier to grasp and develop. While the new templates will provide programmers with additional functionality, they will not be forced to implement any of them.

They’ve chosen a path that will enable them to gain knowledge from various facets of the .NET ecosystem, which will benefit everyone participating in the project. One of these, Hot Reload, is frequently employed throughout the Xamarin development process. Xamarin developers may test code without completing an entire build cycle by allowing code changes to be reflected in running code. While it is not yet available, they hope to provide a comparable tool in the future for both XAML and C# developers. In addition, using a REPL to test all code for interactive graphical components can significantly accelerate application development.

One of the most exciting characteristics of the new platform is the openness of the .NET 6 development process. Microsoft is experimenting with a new approach to open design in .NET 6. The development team referred to these as “themes” and “epic difficulties ” on GitHub. Although higher degrees of design have been detected previously, this makes the decisions more comprehensible. Consider themes as a more expansive version of a user story that governs the product’s overall route rather than the purpose of a given feature.

Consolidation and enhancements to the .NET 6 platform enable it to support web, cloud, desktop, Internet of Things (IoT), and mobile applications. Unquestionably, the .NET Framework’s Multi-platform App UI is also one of the most exciting components (.NET MAUI). C# and XAML may be used to create native mobile and desktop apps. You can design Android, iOS, iPadOS, Mac OS X, and Windows using .NET MAUI. Because everything is contained under one roof, it is significantly easier to build new apps or modify existing ones. Thus, .NET 6 is OS agnostic.

In general, the performance enhancements in .NET 6 are a welcome addition to the .NET ecosystem, which also includes .NET, .NET Core, ASP.NET, and ASP.NET Core. In the next few years, .NET 6 is projected to become the primary .NET development platform. While an early look at the platform and tools is fantastic, the path map and subjects covered are even better. It’s now evident where .NET 6 is going and how it’s going to get there. 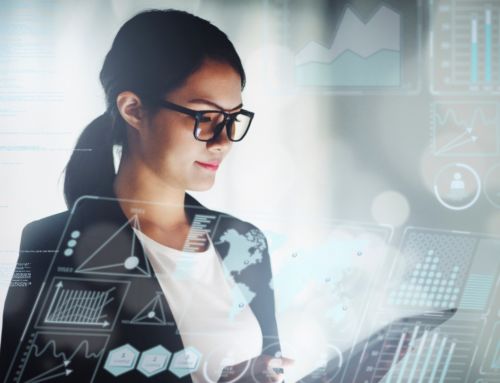 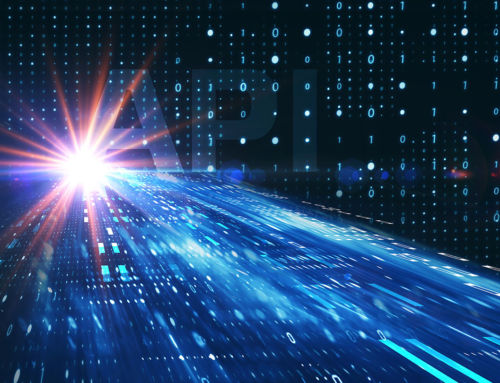 Why Do We Hear So Much About Open APIs These Days?